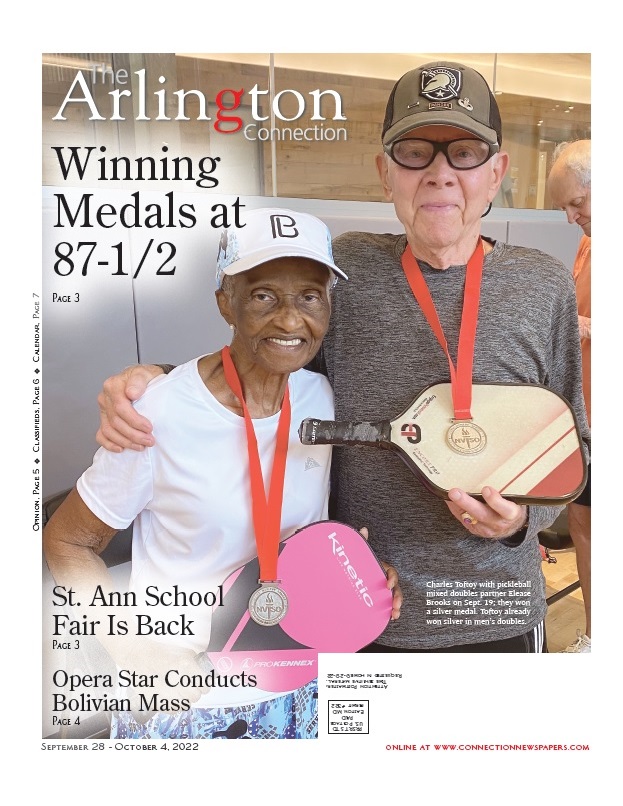 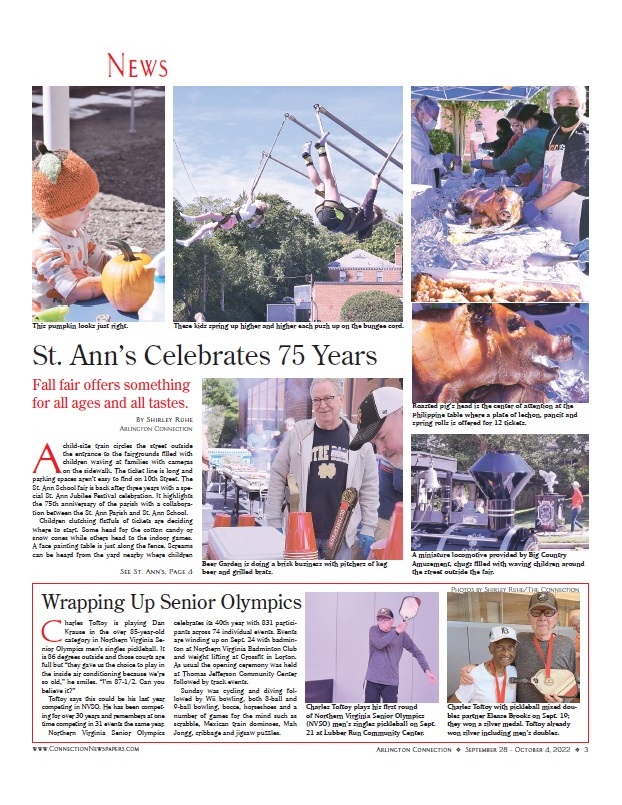 Toftoy not the ONLY athlete in the family... 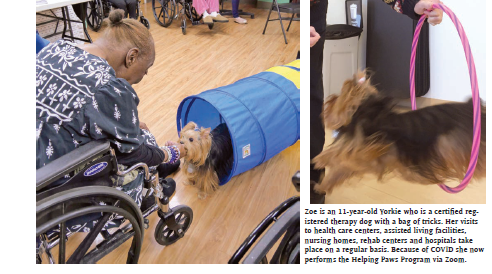 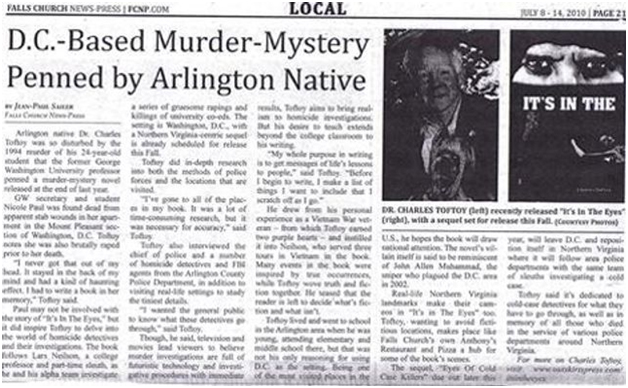 Arlington — What’s next for professor sleuth Lars Neilsen and Alpha Team after solving the murders of four local university co-eds in “It’s In The Eyes?”

“With this killer sort of haunting the D.C. Metro area, it will remind people of the whole post 9/11, anthrax and snipers scares when the whole community was walking on eggshells. So it’s sort of fascinating from that standpoint,” he said.

Toftoy said the public outcry for solving cold cases and his admiration for the cold case detectives motivated him to write the second book.

During his research Toftoy learned about the forensic strategies and techniques used to solve cold cases. 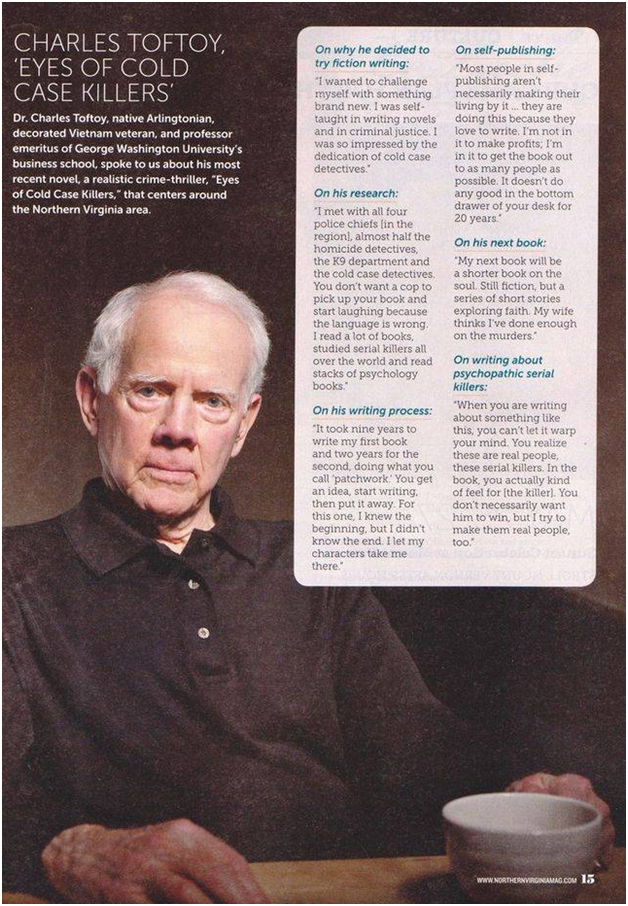 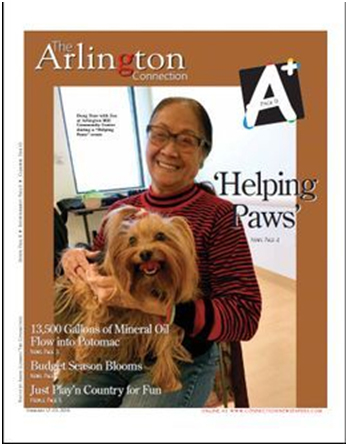 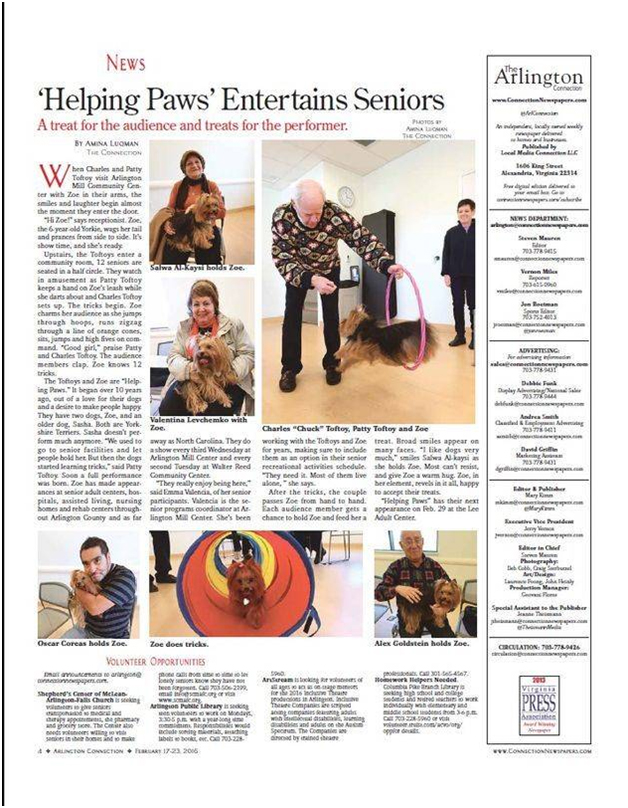 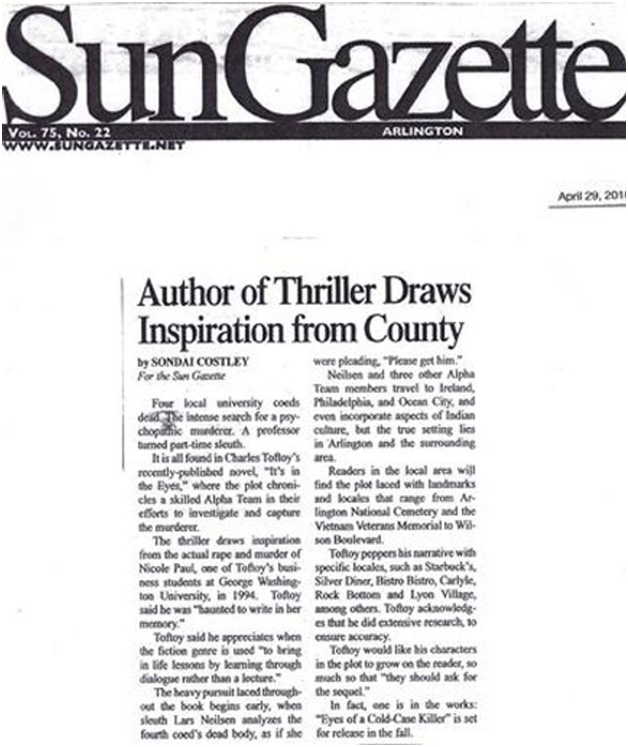 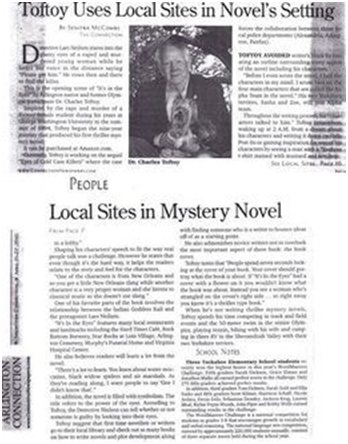 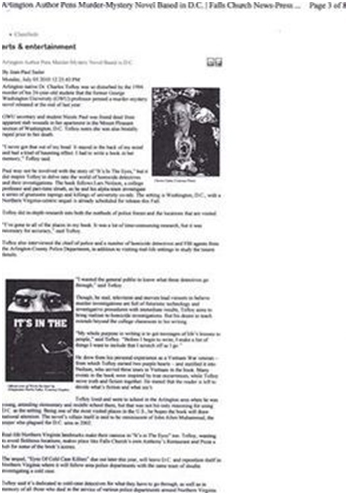 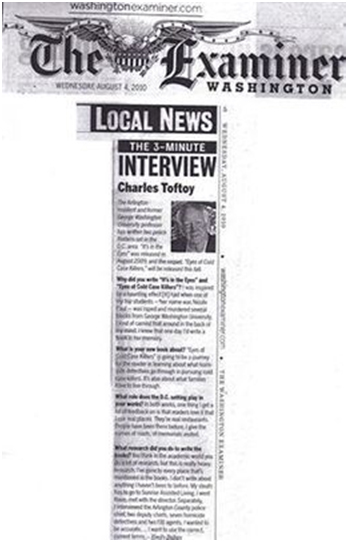