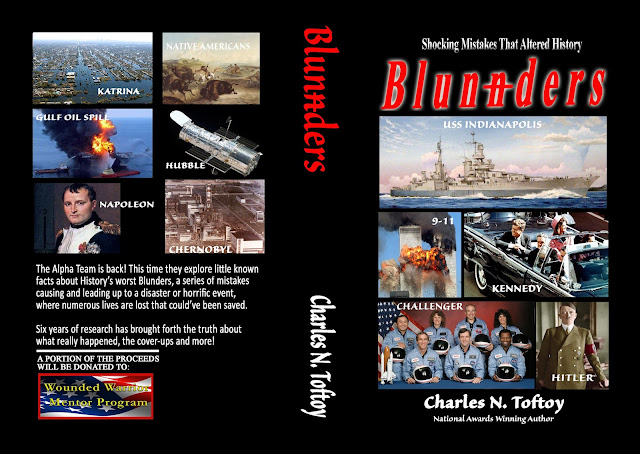 ·         And unearths truths, to include cover-ups, conspiracies, and countless lies;

·         You gain insight by becoming aware of a multitude of lessons-learned; 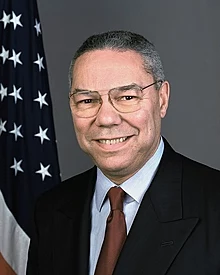 "Quite an interesting approach!" 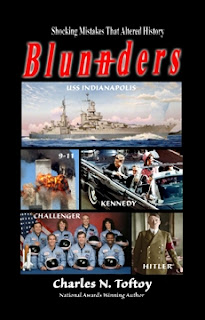 WHY YOU SHOULD READ IT:

"....the public deserves to know the truth."

“Many writers pick up every shell on the beach and turn it over. I pick up every pebble because even the tiniest, inconsequential looking pebble could be crucial on opening up a window to a dark, previously hidden secret.” 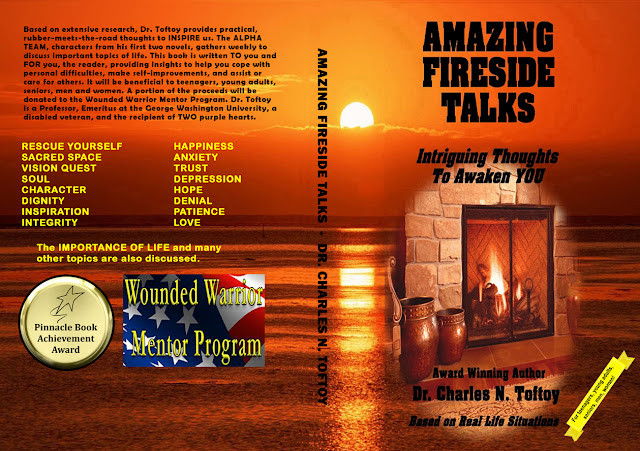 This book is written FOR you and TO you, the reader, providing insights to help you cope with personal difficulties, make self-improvements, and assist or care for others. It will be beneficial to teenagers, young adults, seniors, men and women. A portion of the proceeds will be donated to the Wounded Warrior Mentor Program. Dr. Toftoy is a Professor, Emeritus at the George Washington University, a disabled veteran, and the recipient of TWO purple hearts.
ISBN: ‎ 978-1500862312
ASIN: ‎ B00NRGO2QM 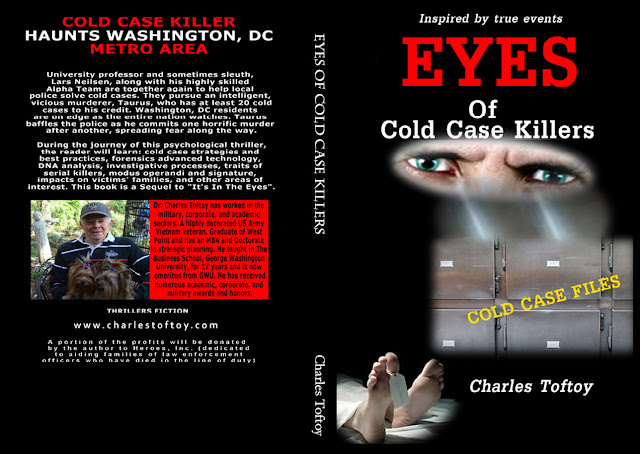 Lars Neilsen, a professor-sleuth, and his highly skilled Alpha Team put their lives on the line to catch the cold case killer of twenty victims.

Taurus, nick-name for the killer, has a track record of murders from Buffalo, Albany, Philadelphia to the Washington, D.C. Metro area. His modus operandi is mostly strangulation---placing a plastic bag over the head of his victims.

D.C.'s heightened restlessness is reminiscent of the post 9/11, snipers, and anthrax scares. Everyone is walking on pins and needles, particularly in the Northern Virginia region. The entire nation watches.
ISBN: ‎ 978-1432711962
ASIN: ‎ B002SQKMC0 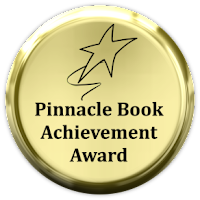 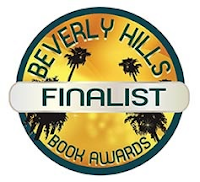 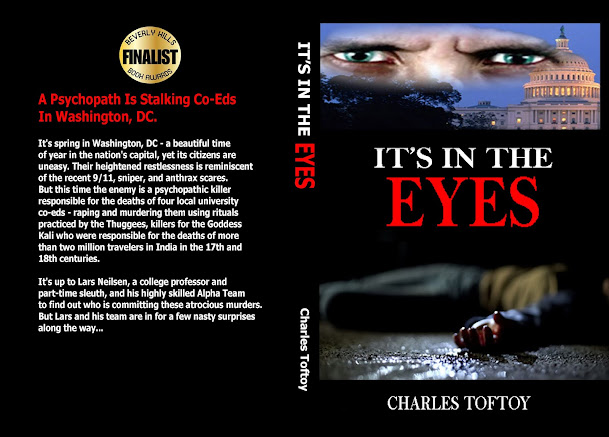 IT'S IN THE EYES
A Psychopath Is Stalking Co-Eds In Washington, DC.

It's spring in Washington, DC - a beautiful time of year in the nation's capital, yet its citizens are uneasy. Their heightened restlessness is reminiscent of the recent 9/11, sniper, and anthrax scares. But this time the enemy is a psychopathic killer responsible for the deaths of four local university co-eds - raping and murdering them using rituals practiced by the Thuggees, killers for the Goddess Kali who were responsible for the deaths of more than two million travelers in India in the 17th and 18th centuries.

It's up to Lars Neilsen, a college professor and part-time sleuth, and his highly skilled Alpha Team to find out who is committing these atrocious murders. But Lars and his team are in for a few nasty surprises along the way...
PURCHASE LINKS:
Amazon         kindle
**First edition still available at: Barnes & Noble

Other Books by this author....